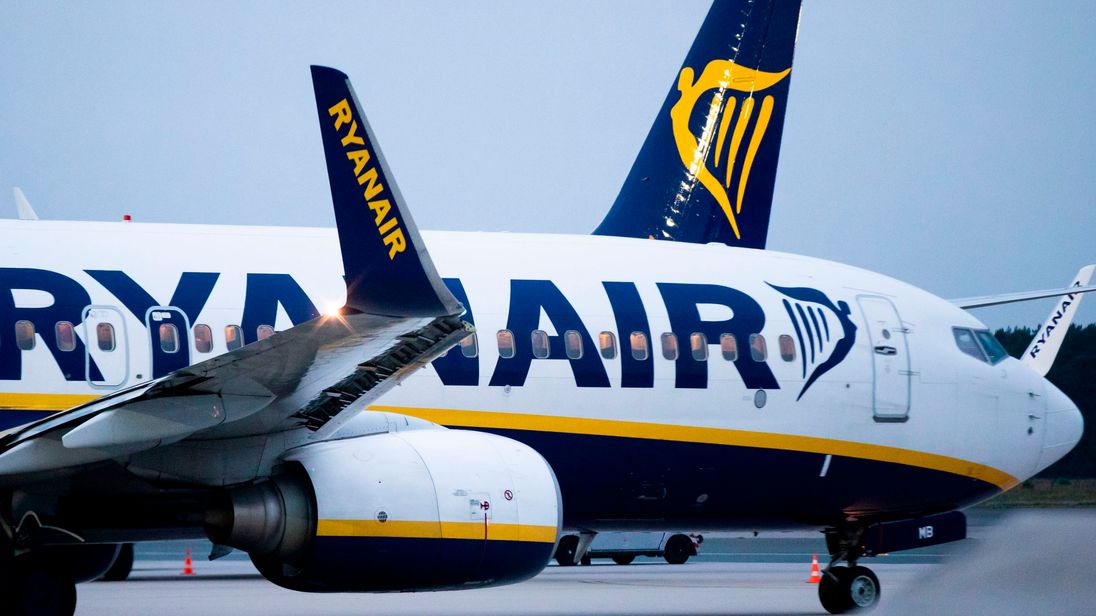 Winter fares are expected to fall 7%, the airline said, down from its previous guidance of a 2% decline. But it does expect the number of passengers to rise 9% to 142m.

Ryanair boss Michael O'Leary warned the airline could not rule out further cuts due to Brexit and security uncertainties.

Mr O'Leary said: "There is short haul over-capacity in Europe this winter, but Ryanair continues to pursue our price passive/load factor active strategy to the benefit of our customers who are enjoying record lower air fares.

"While we have reasonable visibility over forward quarter four bookings, we cannot rule out further cuts to air fares and/or slightly lower full-year guidance if there are unexpected Brexit or security developments which adversely impact yields between now and the end of March."

With intense competition across Europe pushing air fares lower, Mr O'Leary warned some airlines could be in trouble.

"We believe this lower fare environment will continue to shake out more loss-making competitors, with WOW, Flybe, and reportedly Germania for example, all currently for sale."