Tesla to slash thousands of jobs after 'challenging' year

Tesla plans to cut thousands of jobs after the "most challenging" year in the electric car maker's history. 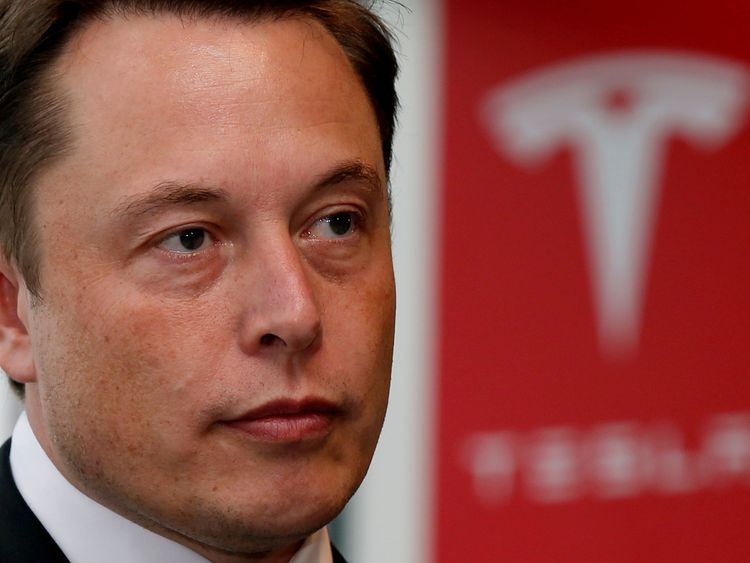 It is the second round of cuts this financial year after the company eliminated 4,100 jobs in June.

In a letter to employees, chief executive Elon Musk said the jobs cuts were necessary to improve profitability as it ramps up production of its crucial mass-market Model 3.

"Last year was the most challenging in Tesla's history," Mr Musk said.

"We unfortunately have no choice but to reduce full-time employee headcount by approximately 7%."

He added: "Telsa will make these cuts while increasing the Model 3 production rate and making many manufacturing engineering improvements in the coming months.

"Higher volume and manufacturing design improvements are crucial for Tesla to achieve the economies of scale required to manufacture the standard range (220 mile), standard interior Model 3 at $35k (£27,000) and still be a viable company."

Mr Musk said the company is on target to report a GAAP profit in its fourth quarter, but less than the previous three-month period.

"This quarter, as with Q3, shipment of higher priced Model 3 variants (this time to Europe and Asia) will hopefully allow us, with great difficulty, effort and some luck, to target a tiny profit," Mr Musk said.

Mr Musk courted controversy in August with plans to take the company private in a deal worth $72bn amid constant scrutiny by Wall Street analysts and investors betting against his company.

Musk had to row back on the claim and was investigated by the US Securities and Exchange Commission for fraud.

He subsequently had to step down as chairman and pay a $20m fine.